Chronicles of a Video Game Tourist

One late, lonely evening, I spilled soda on my PS4 controller, opening up an electric wormhole and transporting me into a digital realm -- I've been trapped inside video games ever since. Luckily, I brought my camera with me...
JUMP TO BLOG

What would happen if you sent a professional documentary photographer to take in-game photos?

My work as a photographer has taken me all over the world. I’ve survived aggressive protests and hospital contagions, filmed celebrities and athletes, swam with sharks and flown in fighter planes… but this adventure into the alternate reality of first person shooters, survival horror and massive sand-box RPGs is a new challenge.

And in this new world, there’s more zombies and cannibals than I’d expected. 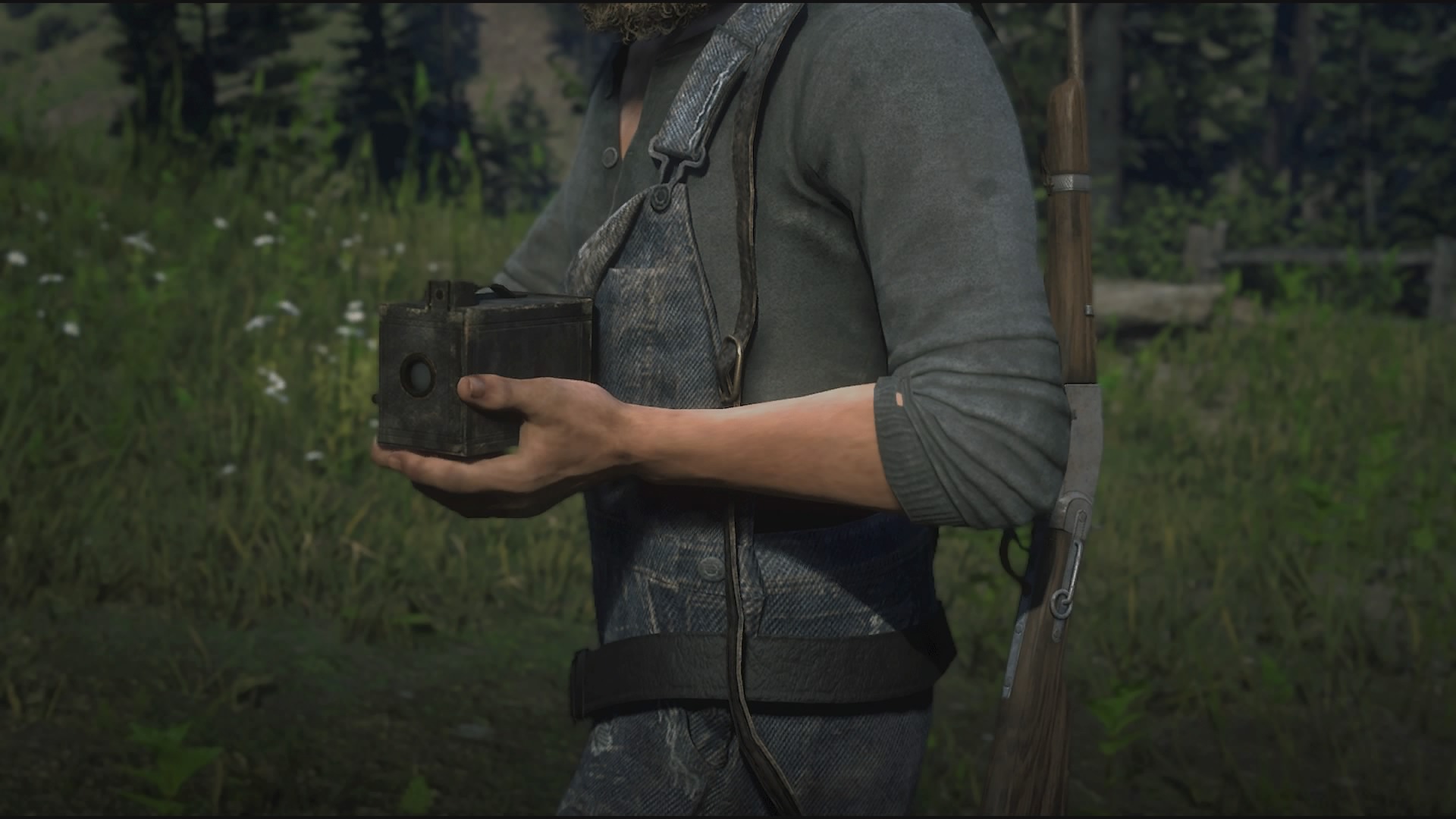 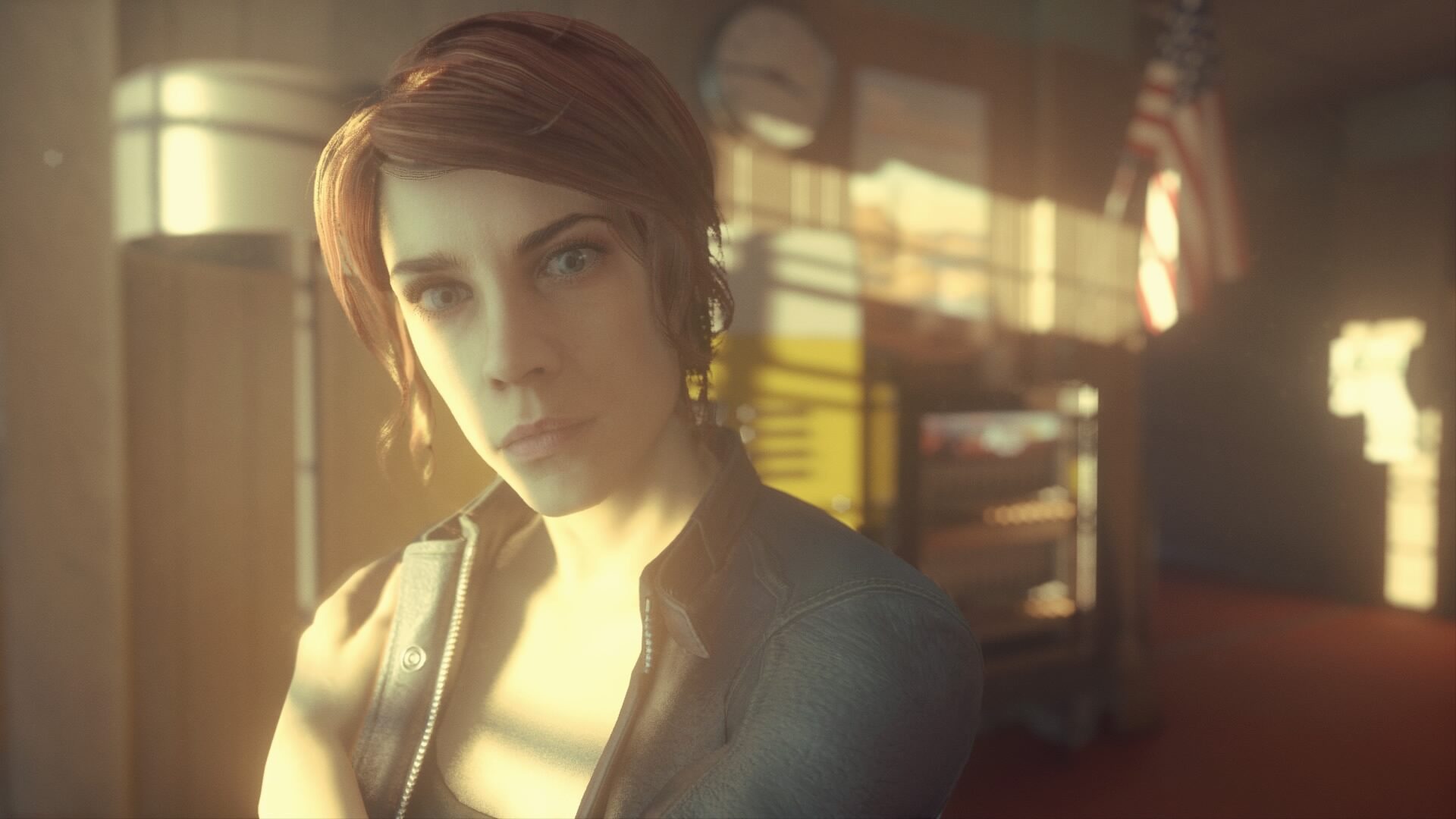 What is in-game photography, and what are the rules?

Good question, thanks for asking. I’m still trying to figure that one out. Some games have built-in mechanisms, specific in-game photography controls like aperture, focal length, etc. Some allow more, like manipulation of the environment and lighting. You’re given a universal pause button that freezes action and allows you to configure weather and even character expressions (Ghosts of Tsushima, God of War). Other games have diegetic camera usage — a literal camera your avatar can carry in-game and use in game time, waiting patiently for the right lighting or glance from your subject (Red Dead Redemption 2). And some games have no photography options at all. In these, your only tool is removing the interface/HUD and taking a basic screenshot. (Bloodborne, The Forest).

There is only one unbreakable rule: I don’t consider it “in-game photography” unless the player controls what the camera is looking at, what is actually on the screen. So QTEs, or Quicktime Events, such as prerecorded video and cutscenes where the player has no control over the image on screen — those are off limits.

The more control the player has in framing a shot, waiting for the perfect moment, (in real-world photography: the decisive moment or peak action)… that is the essence of in-game photography.

But is it really your photo if someone else built the game?

Kinda? Not really. The developers get most of the credit.

Think of it this way: the game designers are the gods of this world. The developers constructed the sandbox and the toy camera, and the rules and physics. You are just playing with the toy, composing the shot and pressing the shutter. 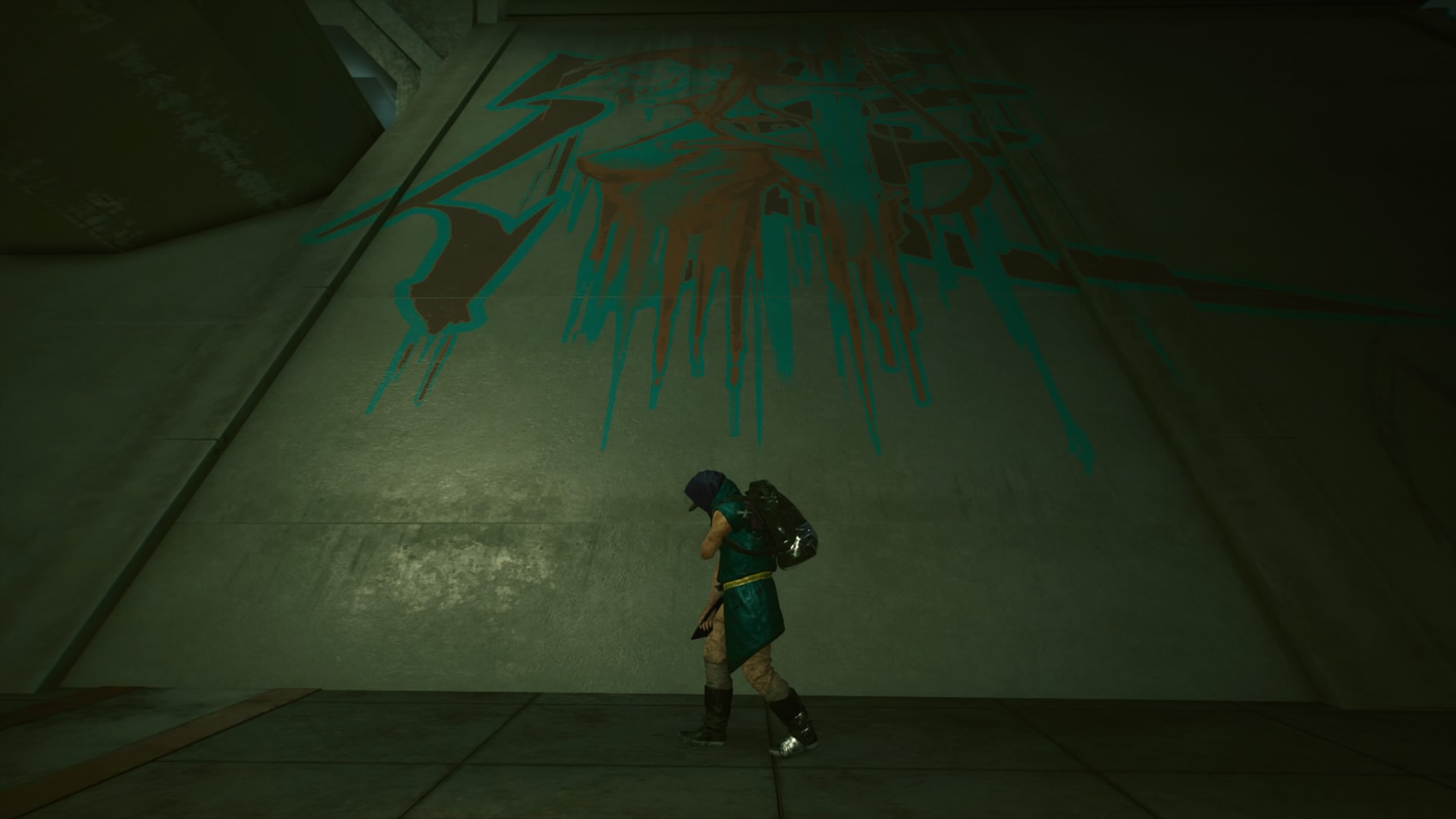 Photo mode is a different way of playing games. In a sense it’s about an appreciation of the intricate world-building, thoughtful details designers spent years on, elements of the game many casual players may not even even notice.

In-game photography is an ode to the game design creatives.

The average big budget game takes 3 to 5 years to develop, according to GeekyGamingStuff, and a large part of the game build is the minutia of world building. Look at the aesthetics of RDR2, a game that took 10 years to make. The environments span a vast array of geography, beautifully diverse characters, all set in 1900’s architecture and industry — it’s rather romantic, simply touring the world, meeting the residents, spotting wildlife among the trees and fields…

The in-game photography experience is a stop-and-smell-the-roses style experience.

The mission is no longer to solve the crime, or conquer the end boss. Nope. And except for the contests, there’s no winning in photo mode. It’s entirely personal and experiential. 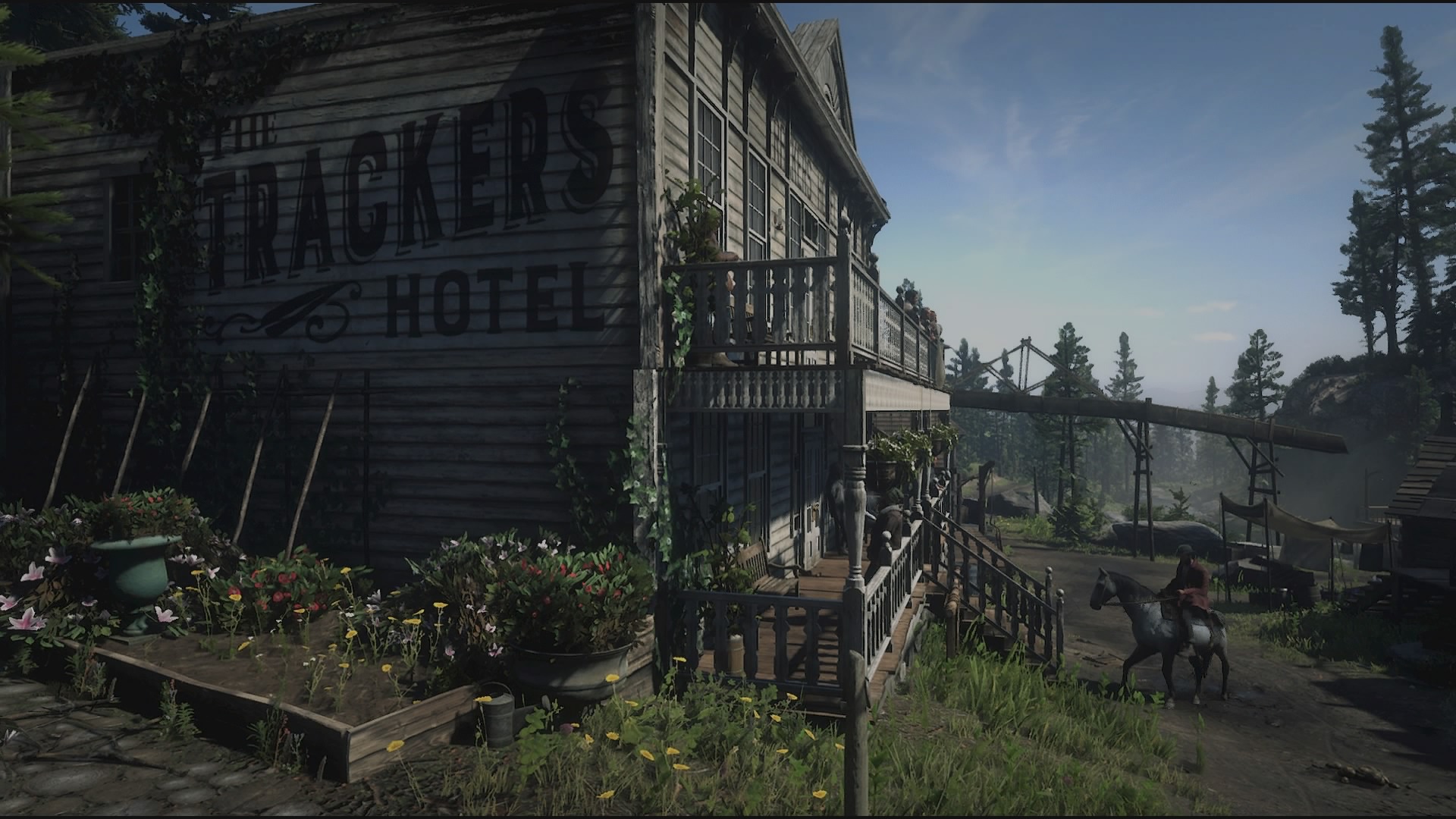 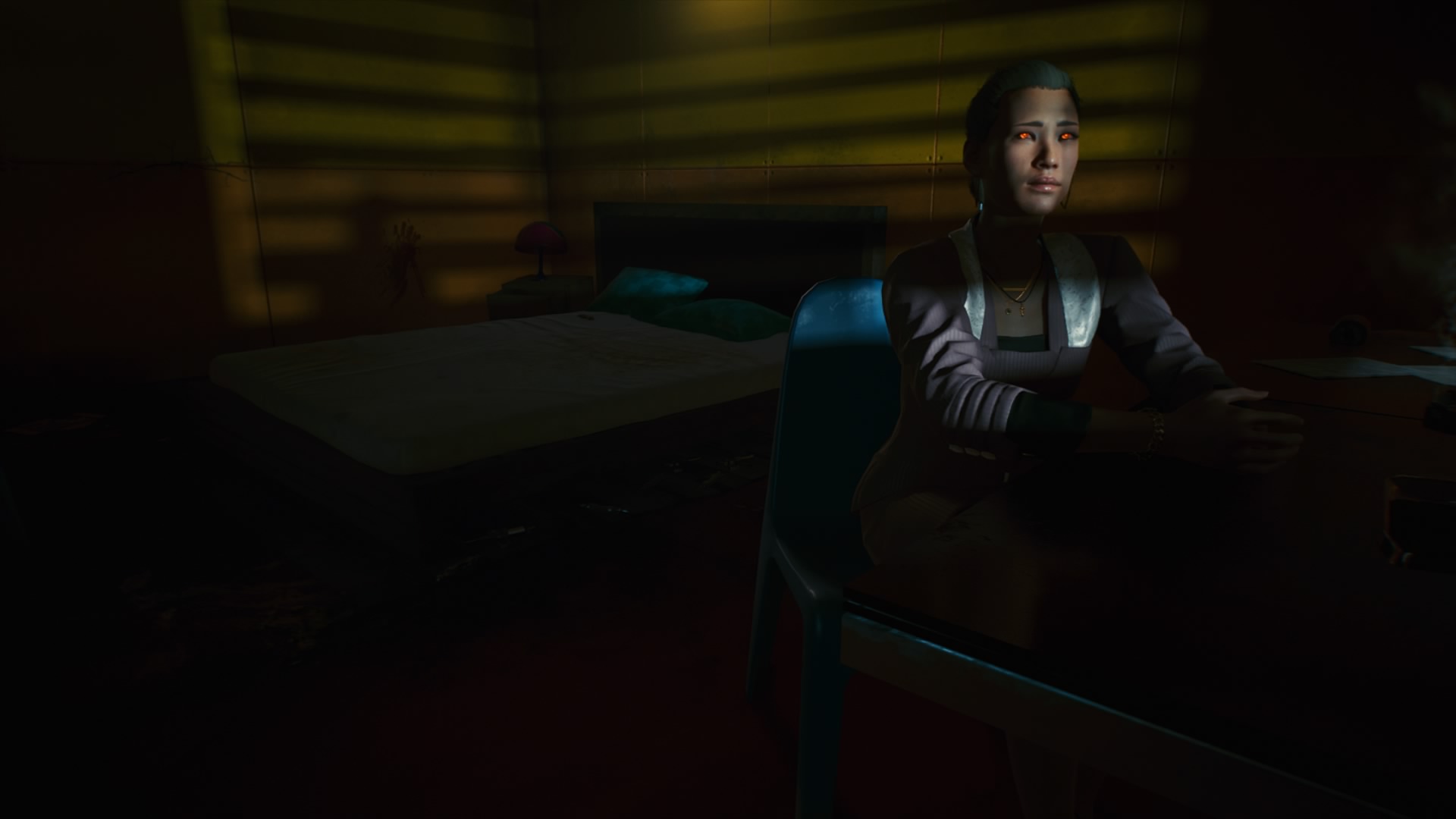 Portraits, landscapes and action. Those are the three categories most prevalent in photo mode, each with their own challenges. Portraits seem to uncover the real depth and artistic talents of the game designers – many games ultimately land in an uncanny valley scenario, where photos of characters highlight the awkwardness and unsettling inhumanity of not-quite-real-life figures.

You can also see where developers spent their time and resources — and where they didn’t. In “Ghosts of Tsushima,” it’s difficult to get a portrait of any NPC (non player character) that doesn’t look awkward. The eyes always look emotionless, stale. The postures are often unnatural and rigid. But both the landscapes and the action photography opportunities are plentiful. Pausing the game mid-fight to adjust lighting, camera angle, even particles such as falling leaves, facial expression, glimmer on a sword, all shows off the best aspect of the game’s creative direction. 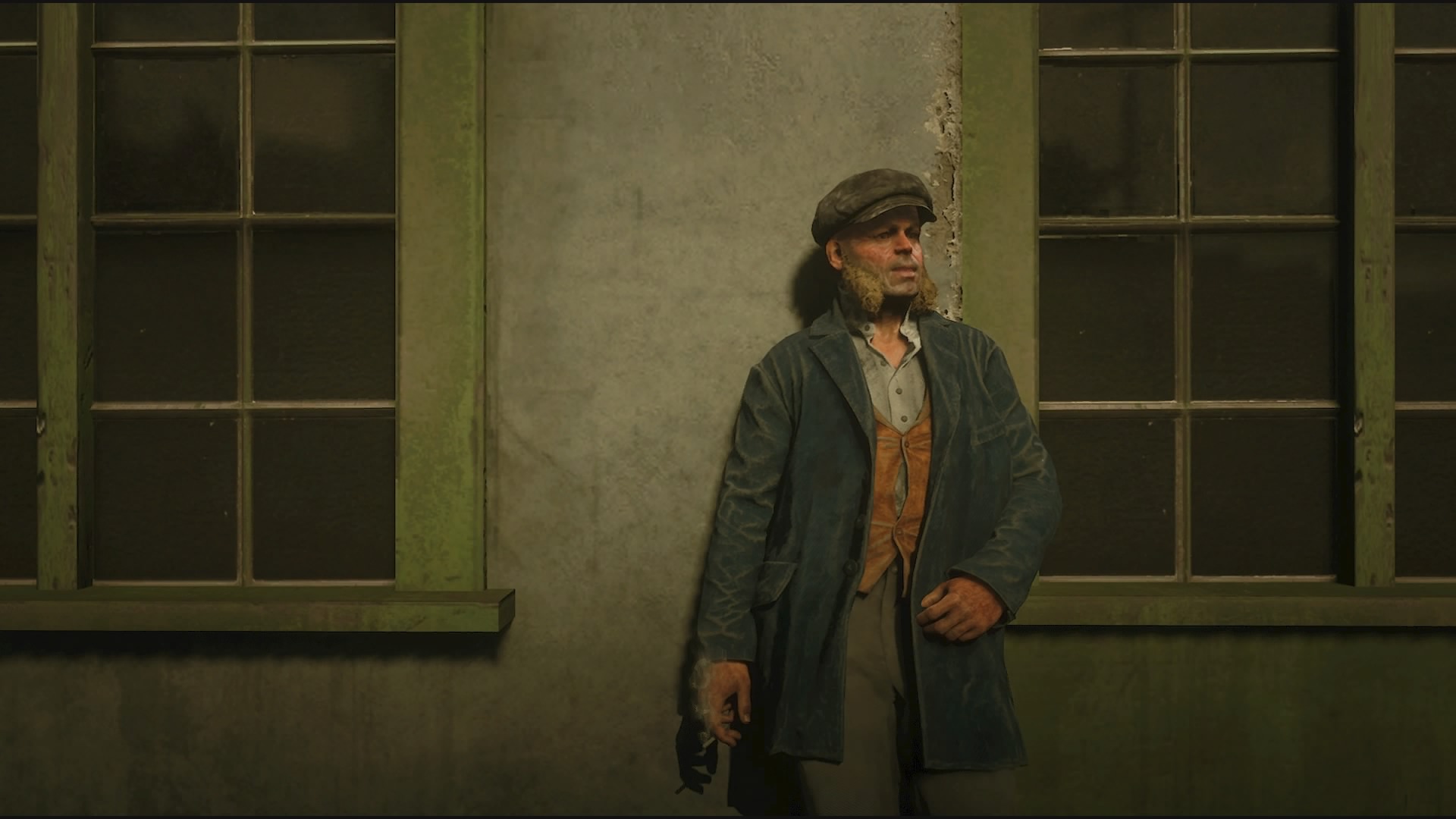 Landscapes and architecture are likely the easiest to capture beautiful imagery. There’s less choice and less requirement for perfect timing, but angle and composition are still key.

Camping out in one location in order to get the best lighting (or even to see what lighting options are possible) is commonplace. Even longer waiting for a human subject to enter the frame and perfectly round out an image. 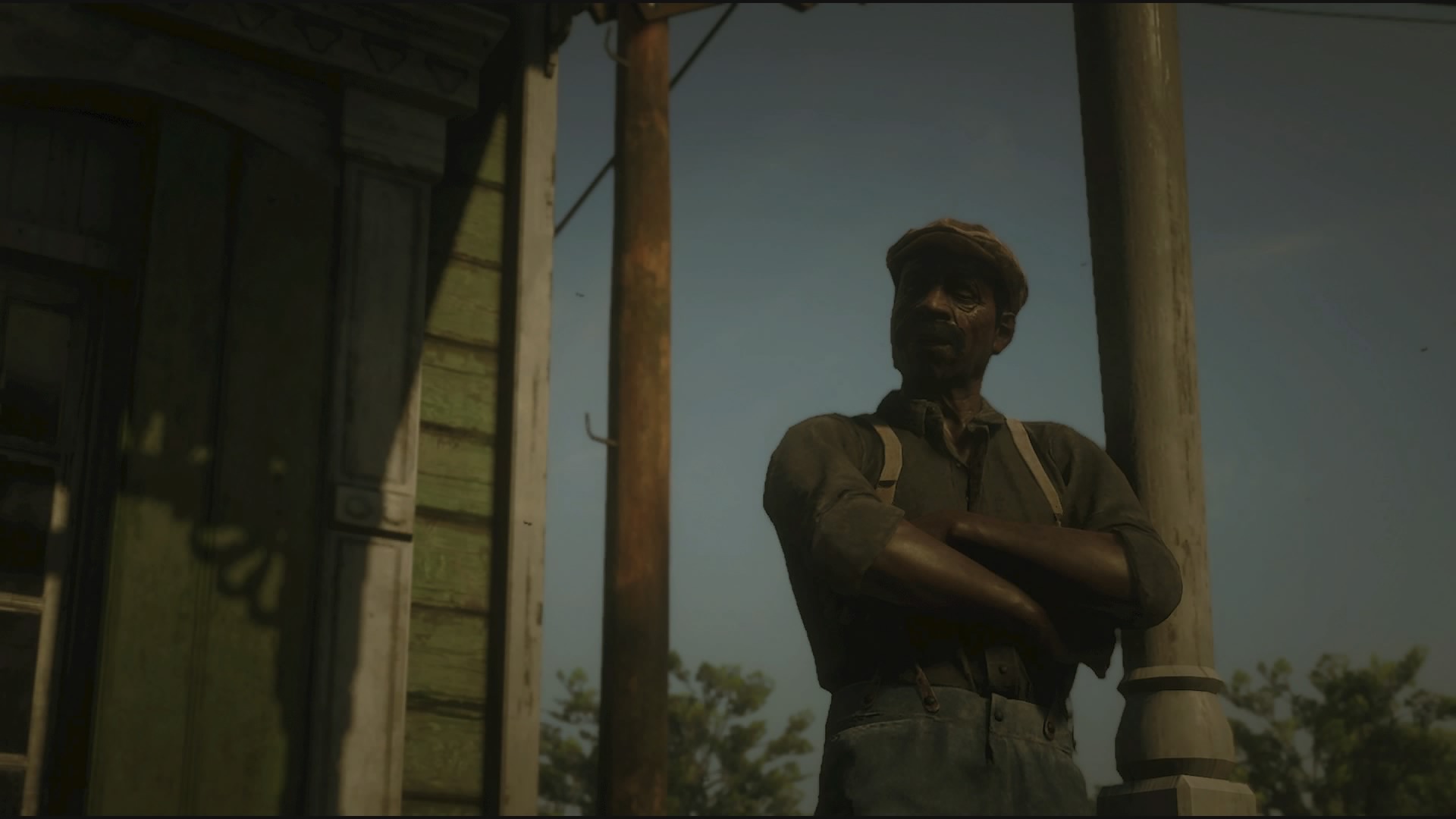 Follow along my photographic journey as I travel from game to game.

Join me in multiplayer mode as I search for perfect digital subjects and lighting.