"The duty of journalists is to tell the truth. Journalism means you go back to the actual facts, you look at the documents, you discover what the record is, and you report it that way." 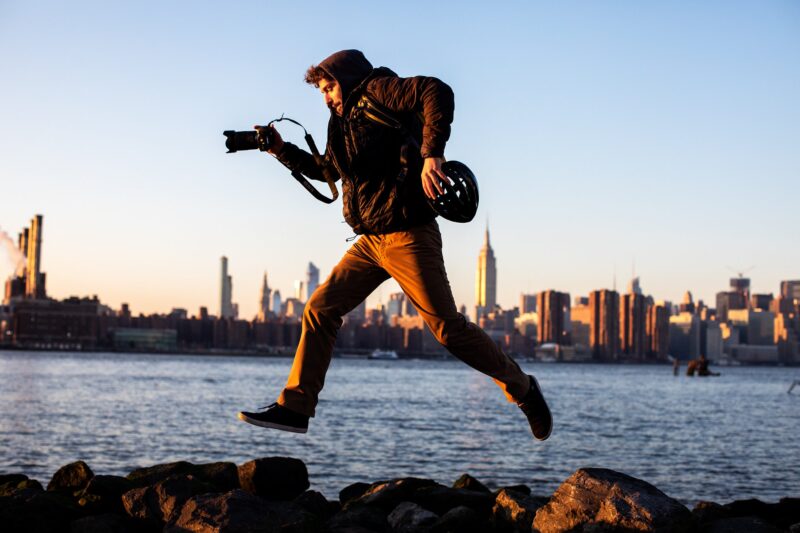 When I was in college, I always wanted to know more about my professors. Where are they from? How’d they get here? And now that I’m behind the podium, I’d like to start our class with a brief introduction to my work and history.

-Taught English in Japan for 2 years.

-Became an underwater photographer and videographer.

-Moved to New York to work at Newsday on Long Island.

-And most recently working as the senior visuals producer for the investigations team.

-Moved to upstate NY, had a baby, and began teaching at Marist. 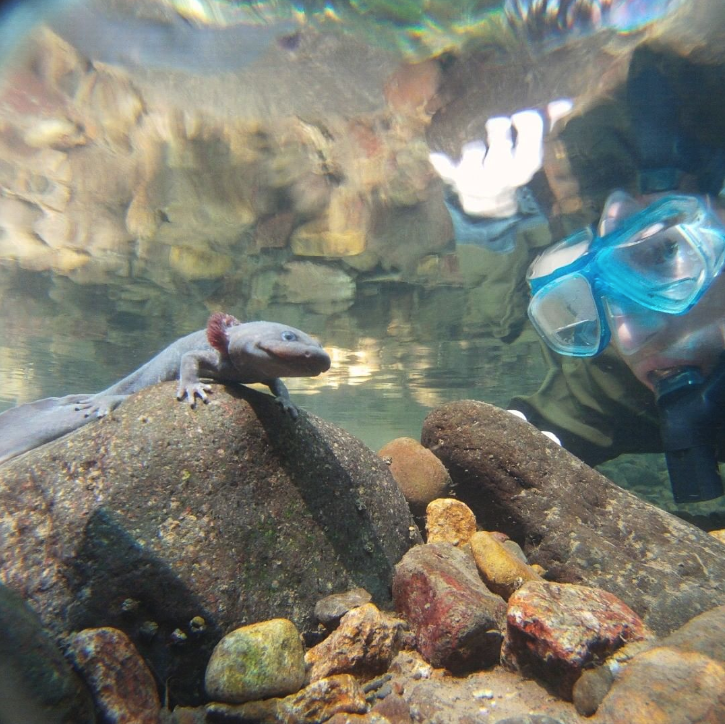 Working in a blizzard. 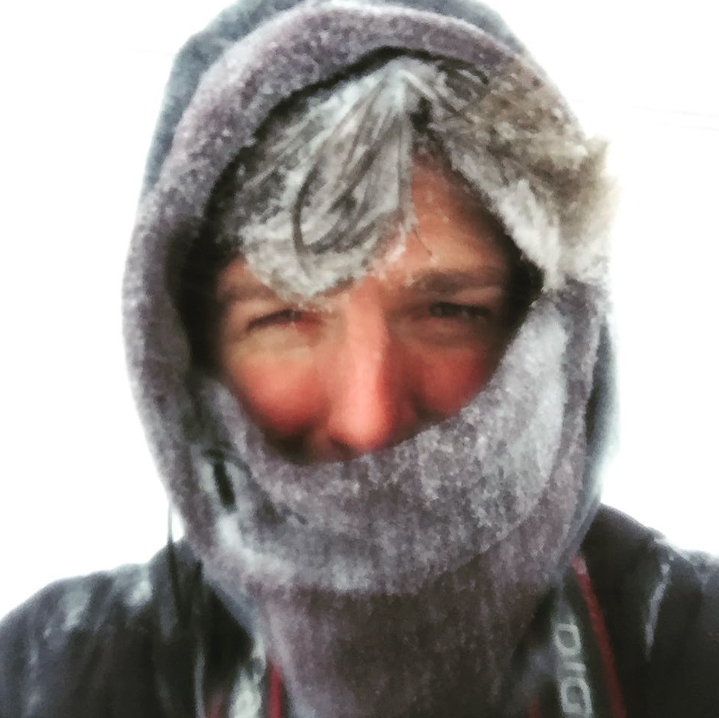 Throwing up while in a jet airplane.

Embedded in a covid-ravaged hospital. 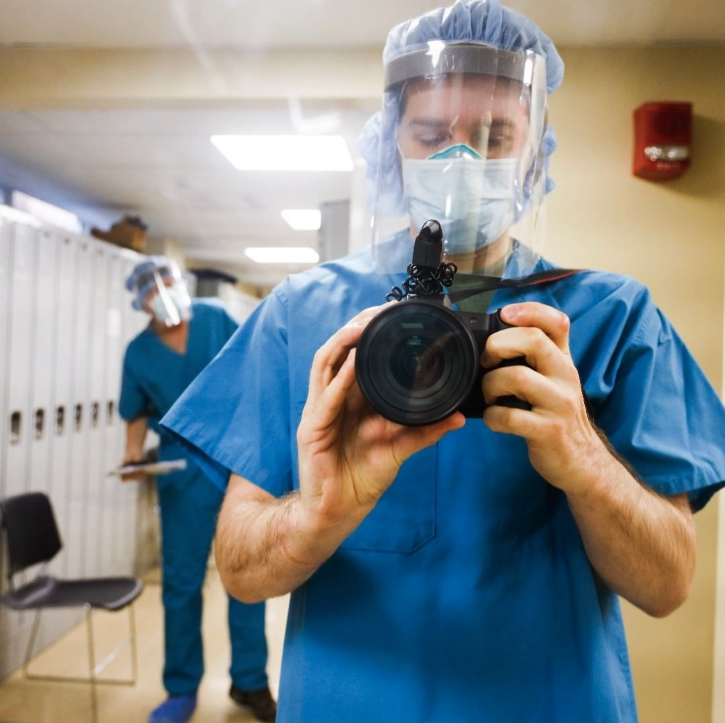 SOME LINKS TO RECENT WORK:

INSIDE THE RED ZONE

Why I Love the Journalism Field:

Photojournalism and visual journalism, allows me to create art out of life.

Investigative journalism, allows me to hold truth to power.

"The way to right wrongs is to turn the light of truth upon them." 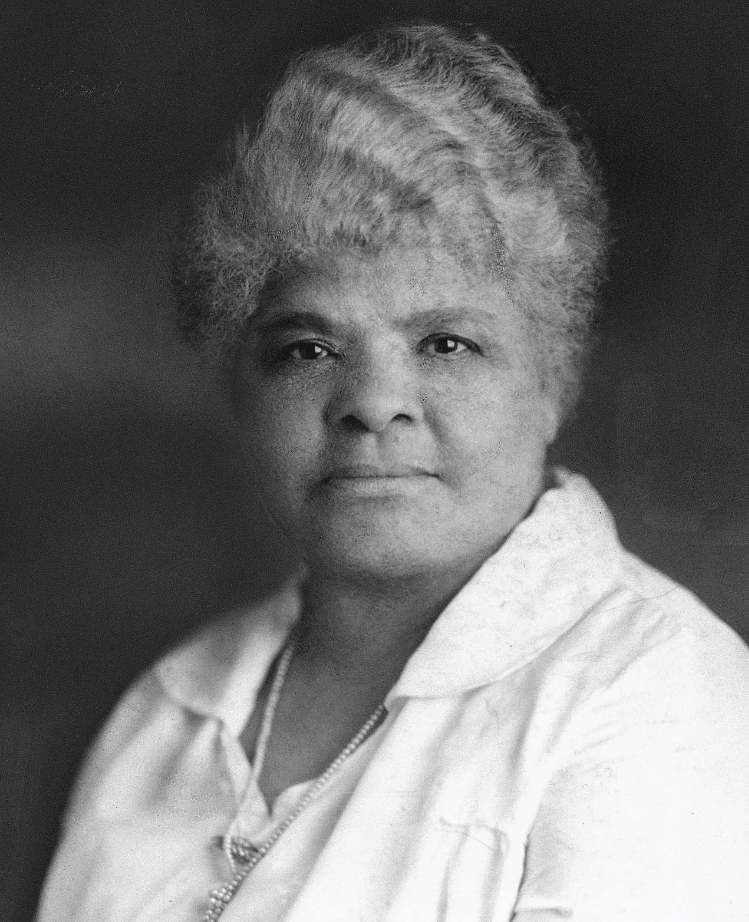 Now let's learn about you: 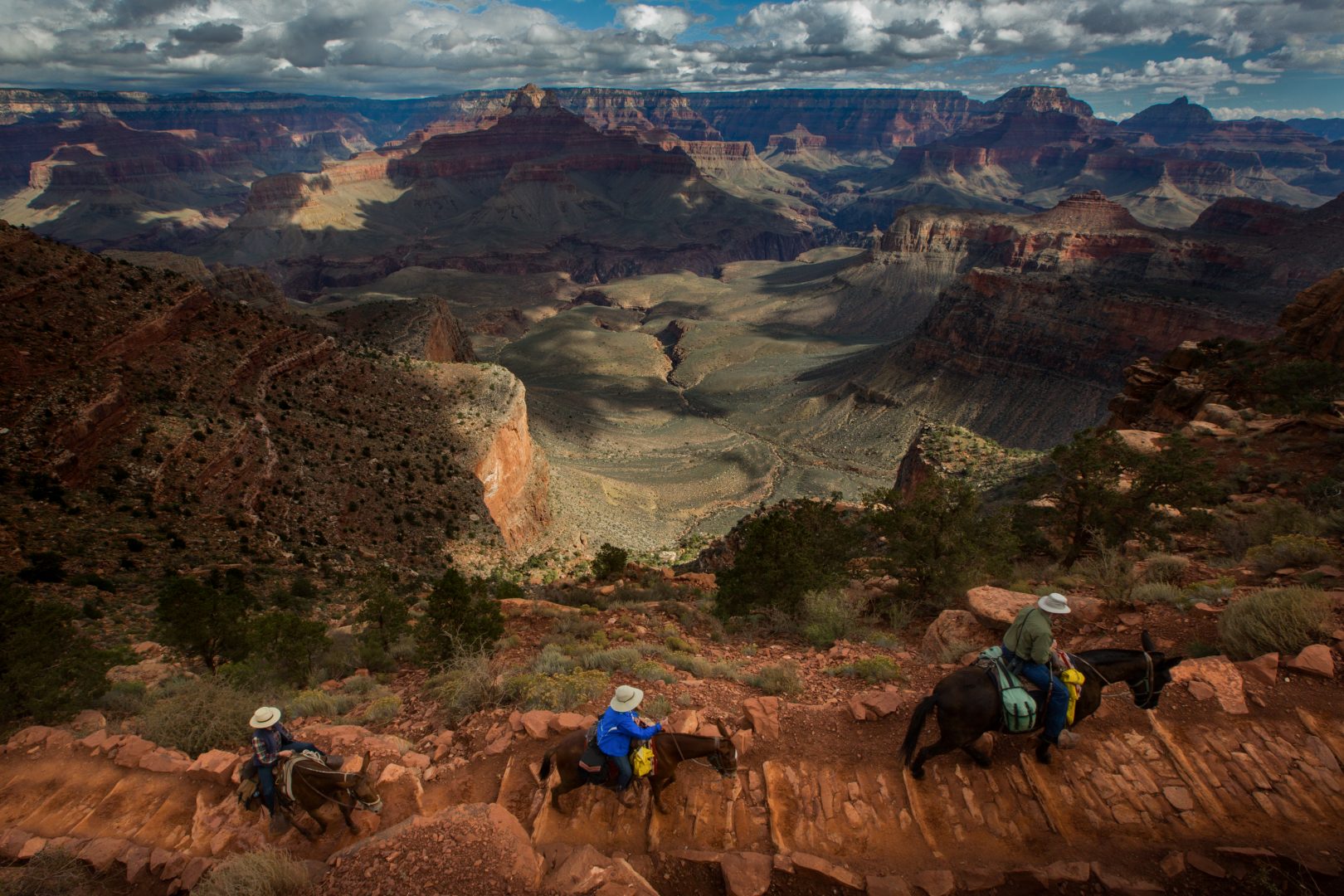