Once numbering in the thousands, independent baymen have worked in the public waters off Long Island for centuries. Now these clammers and fishermen, many in their 60s or 70s, go mostly unnoticed. So do their daily struggles.

Whether in Peconic Bay, Hempstead Bay, The Great South Bay, or others, the baymen share common pains: declining clam and fish populations, lack of affordable docking, increased regulations and catch limits. They cite pollution, fertilizers, global warming and governmental disinterest as culprits. Of course, there is also the literal pain they endure from the repetitive physical stress of their jobs.

And then there’s Oyster Bay.

Over the course of two years, baymen hailing from Patchogue, Center Moriches, Freeport, Greenport, Huntington, Mount Sinai and Oyster Bay shared their stories with Newsday’s award-winning multimedia team for this documentary. The baymen reflect on a waning industry and explain why some will never leave this life on the water. 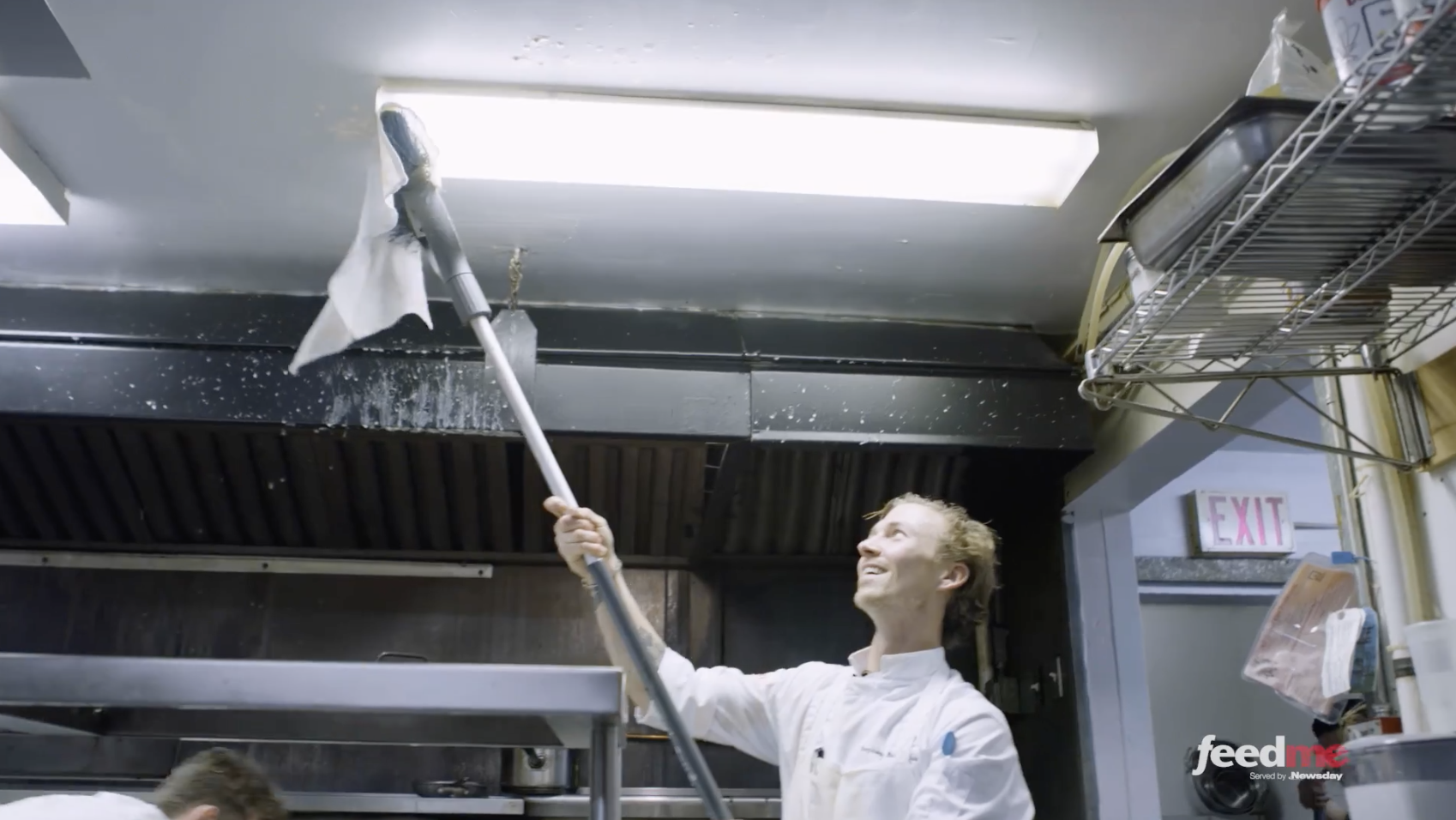 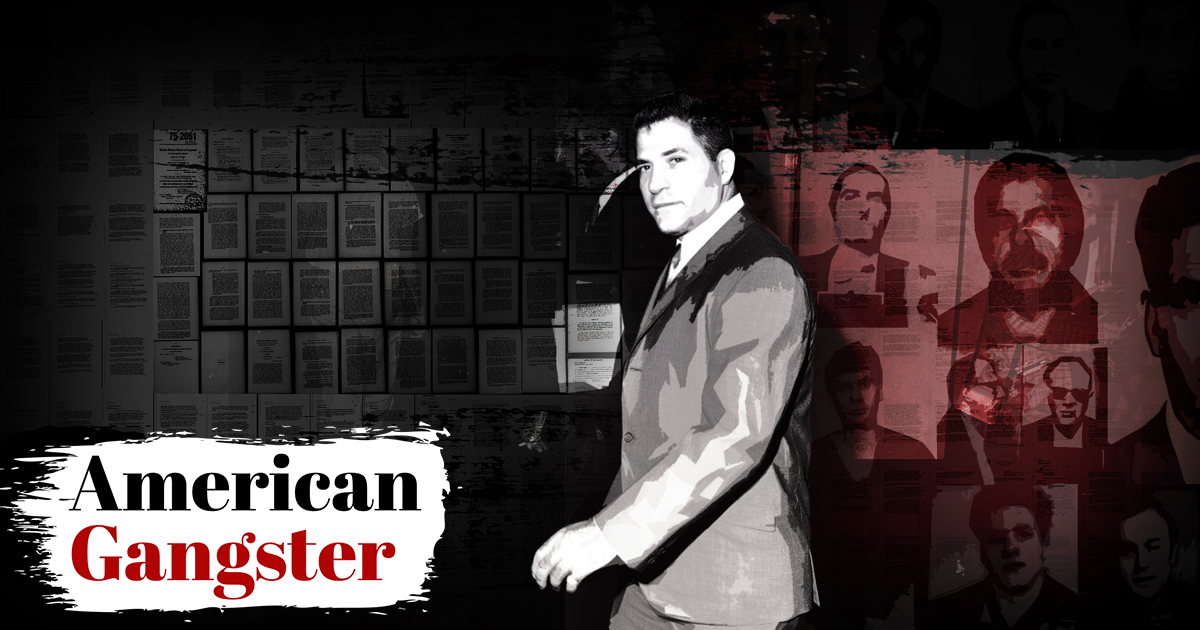