Alongside Robert Cassidy and investigative reporter Sandra Peddie, I contributed videography to our five part series about the alleged one-time mafia underboss, Sonny Franzese. I was also likely the last person to take his portrait in a professional manner — he passed at the age of 102, after having spent much of his life in prison, for a crime he claims he didn’t commit. 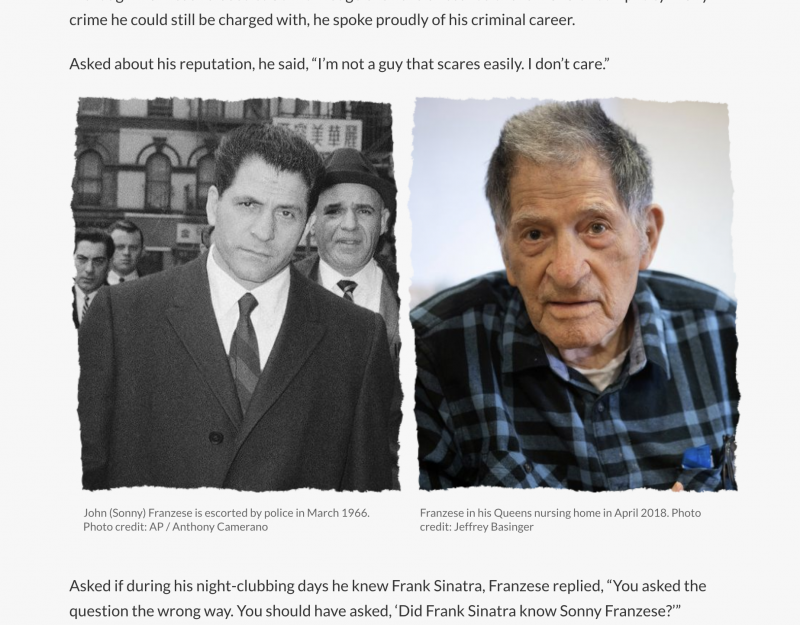 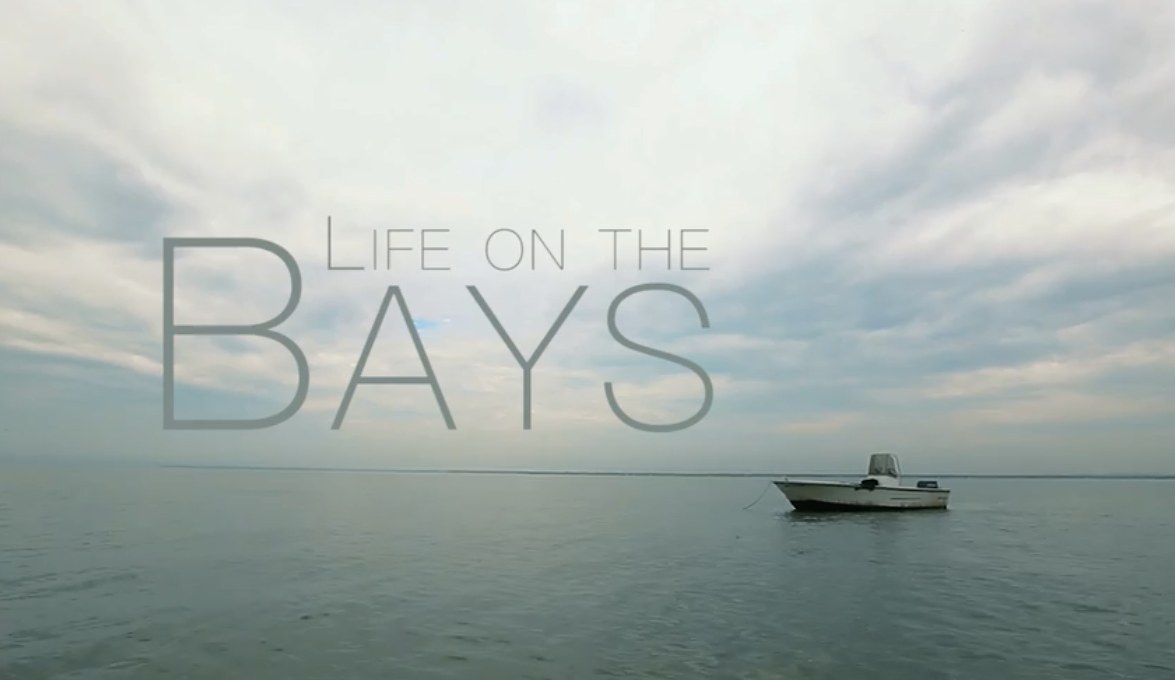 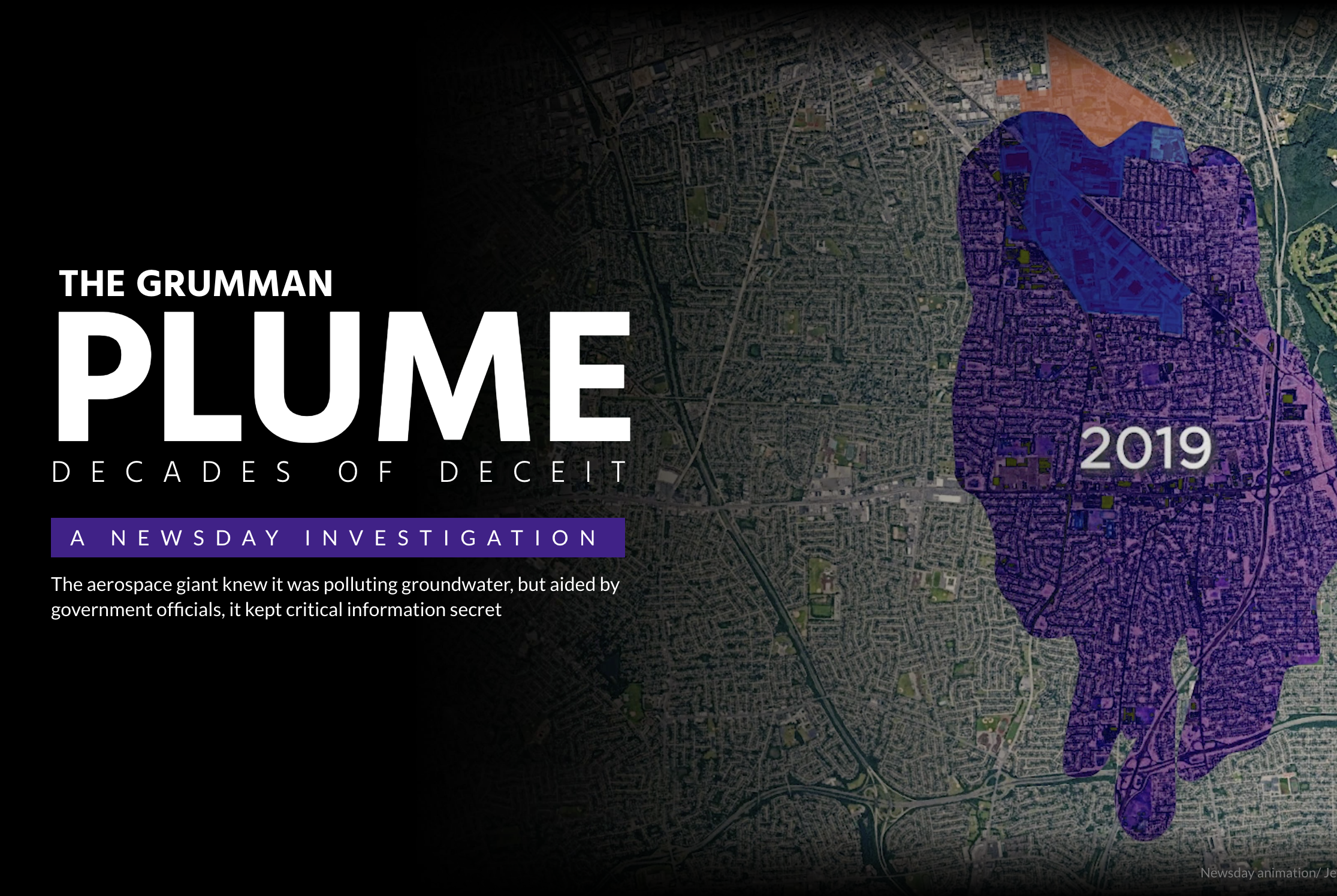