The projects visuals, video elements, and documentary were co-directed by myself and Robert Cassidy.

Testing the Divide is a 40-minute examination of how Newsday was able to capture evidence of discriminatory practices, in the context of a long history of racial discrimination in Long Island’s housing market.
A very large team contributed visuals to this project: Video editing by myself, Matthew Golub and Megan Miller. Videography by myself, Robert Cassidy, Raychel Brightman, Shelby Knowles, Alejandra Villa Loarca, Chris Ware, Arnold Miller, and Yeong-ung Yang. 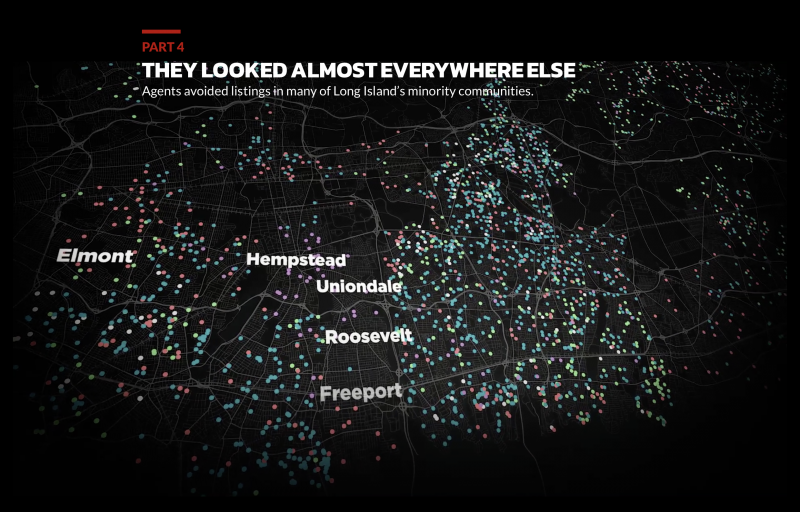 Along with the help of Will Welch and Anne Choi, we were able to create data visualizations in a powerful, and aesthetic way, throughout the telling of the story. 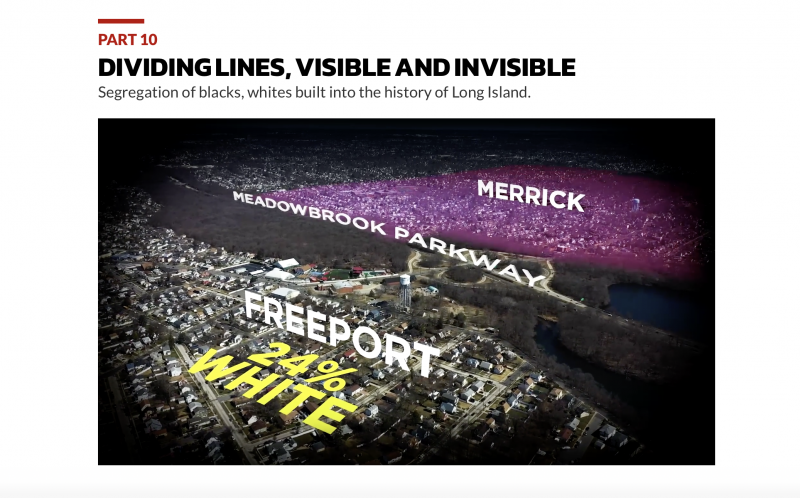 And regularly using After Effects to communicate current racial divides and context.

I also made 8 accompanying short explainer videos to give our audience a full gamut of options. 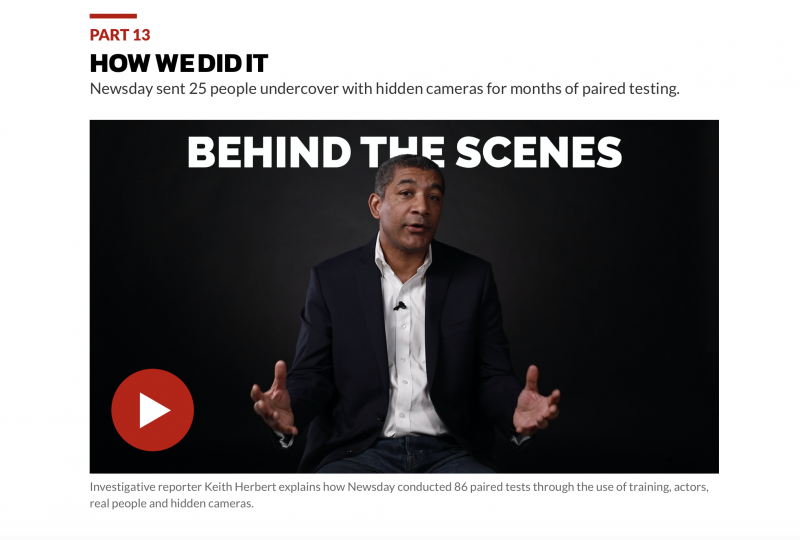 As per usual, art director Seth Mates and I were able to come up with a powerful way to use the available visuals for a double-truck layout for the print components. 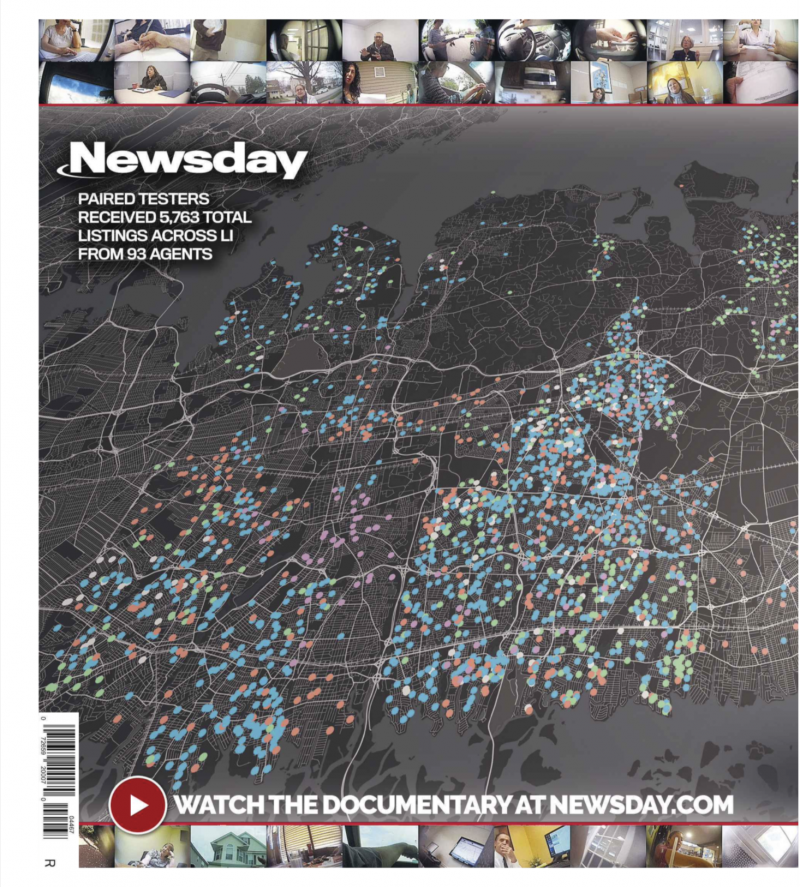 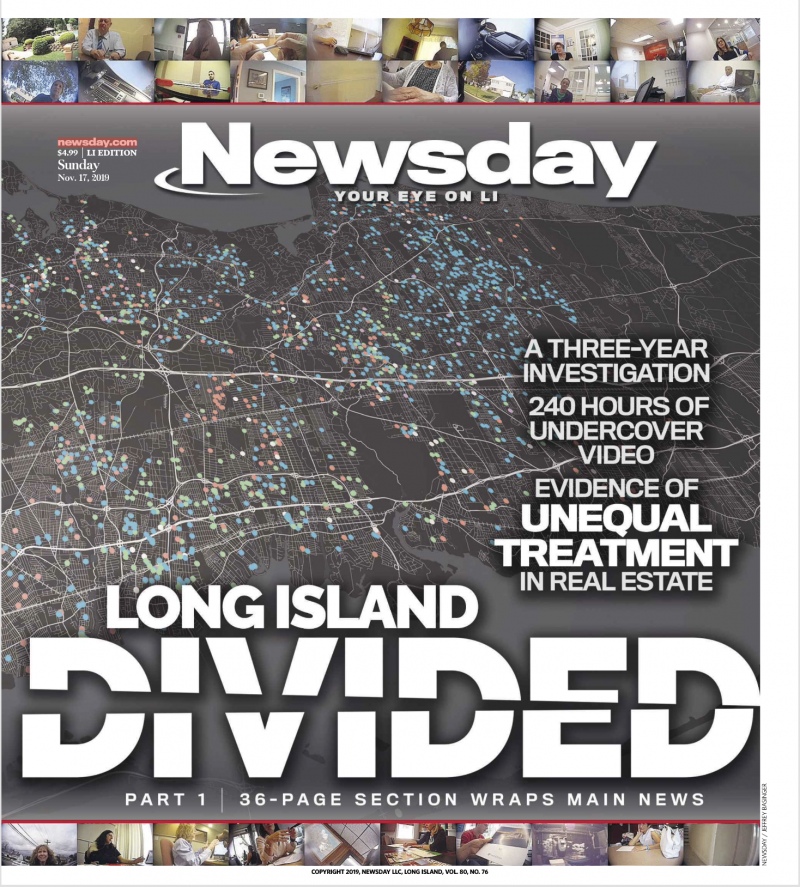 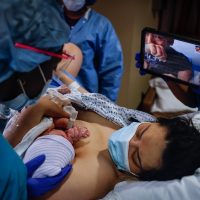 Birth in the Era of Covid 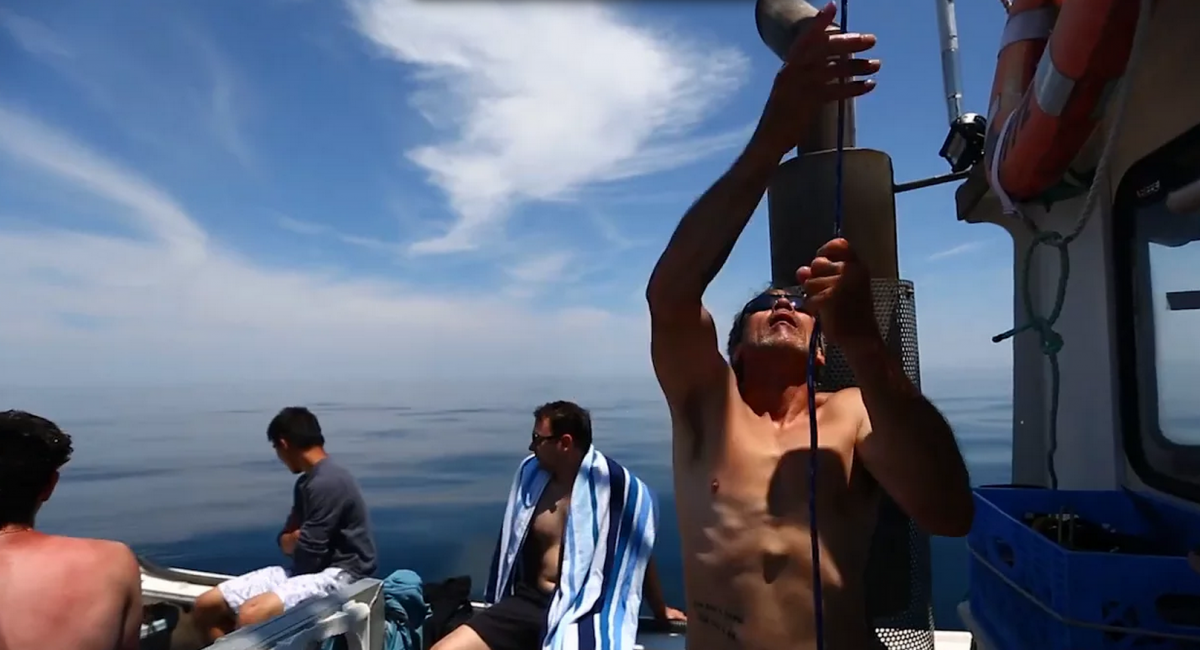