For two years, Newsday has followed and filmed various Long Island drag racers. While some practice the sport legally, there exists a sub-culture of racers who do not. The consequences of those illegal street races have, at times, led to tragedy. For decades, there were three sanctioned drag strips on Long Island. But each has been shuttered, leaving many in the film to wonder, if Long Island still had a legal drag strip, would that curtail the amount of illegal racing? 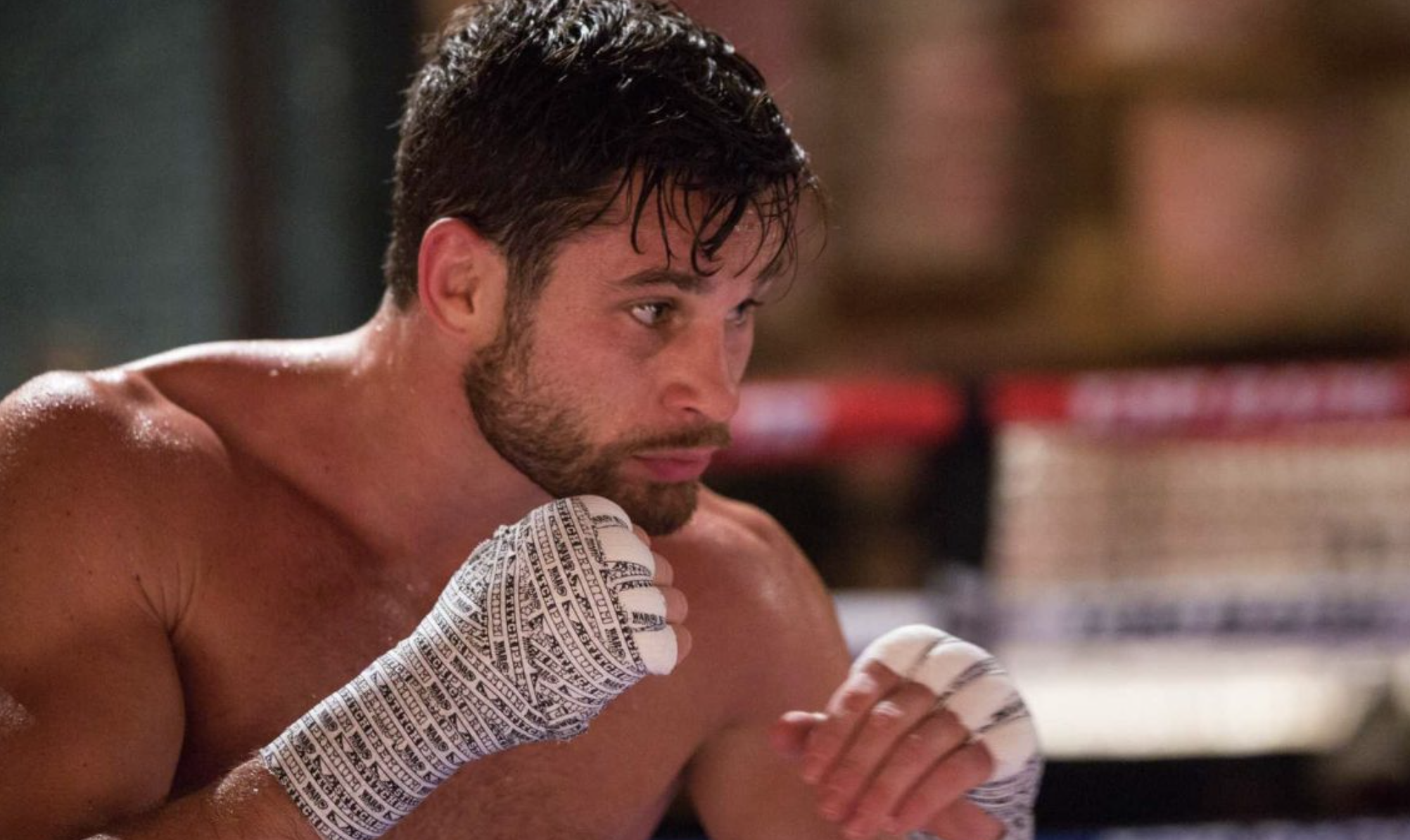 Algieri: From Paramount to Pacquiao 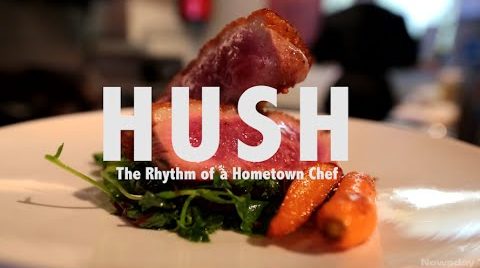 Hush: The Rhythm of a Hometown Chef